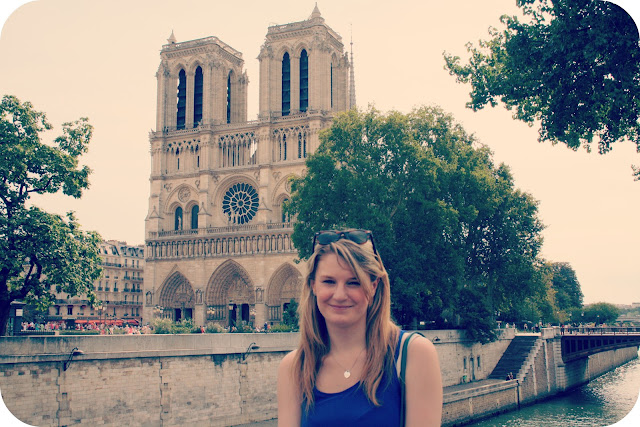 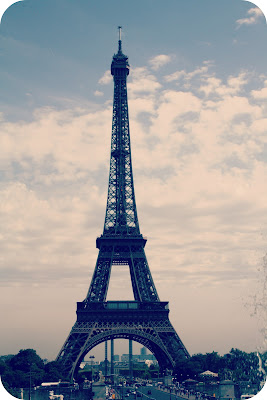 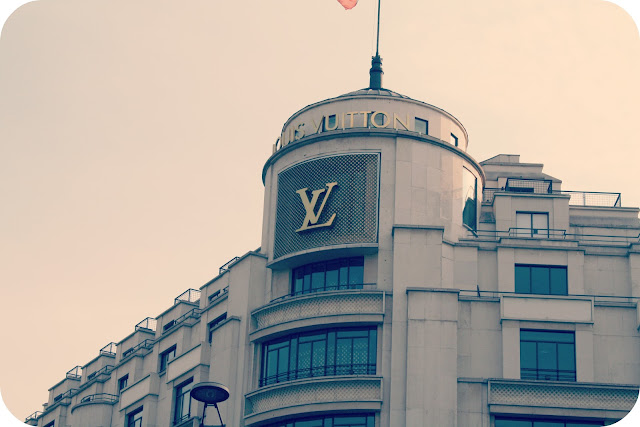 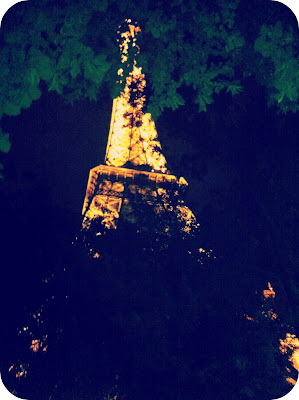 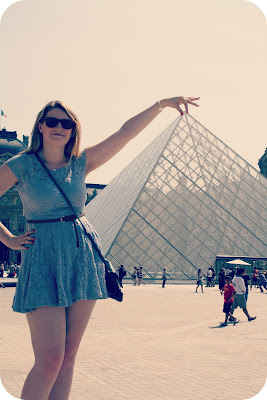 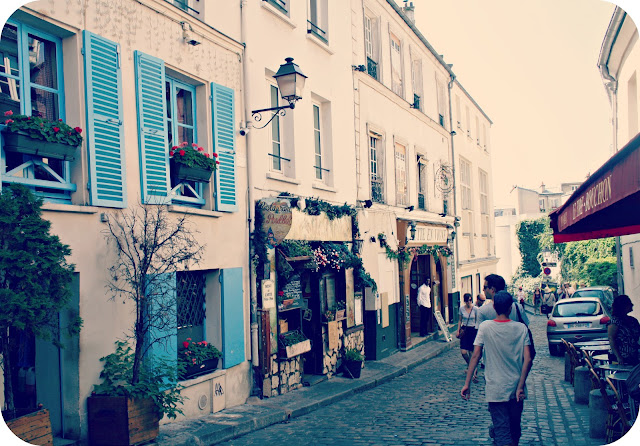 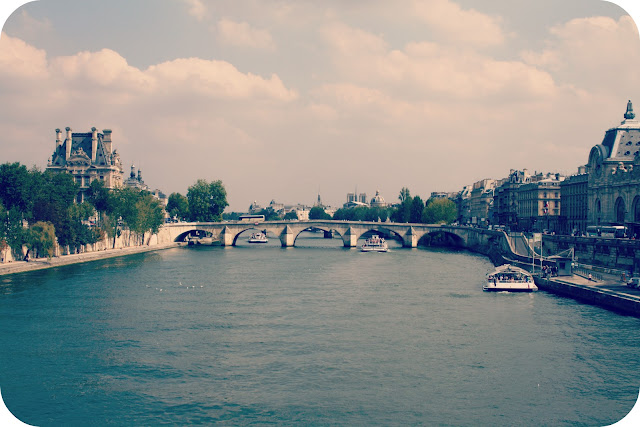 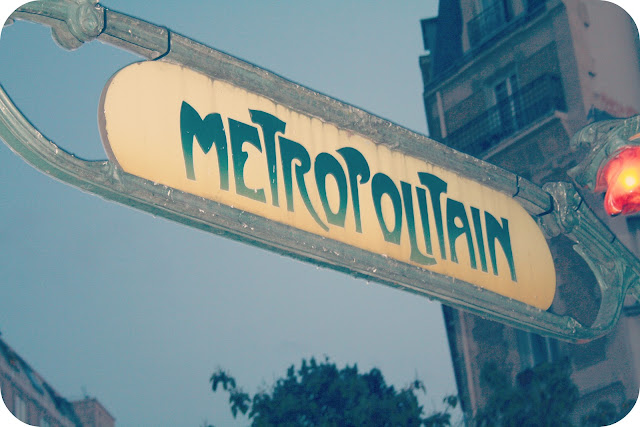 Just a few from my birthday weekend in Paris.  I was so excited that I forgot I would be celebrating my 23rd birthday while I was there.  It was so beautiful and so warm.  We were there for two full days and got so much done.  We started with breakfast overlooking Notre Dame before moving on to add our padlock onto the bridge behind and throwing the key in the river *soppy*.  Next was the Eiffel Tower which was actually smaller than I expected it to be but an amazing feat all the same!  Did you know that you are still classed as a junior on the Eiffel Tower until the age of 24?  Cheap ticket alert!  James then treated me to a birthday lunch ON the Eiffel Tower.  We wandered around the grounds and lay in the park (where I accidentally took a small 20 minute cat nap… whoops!) before heading up the Champs Elysees (there might be a post in a few days *wink wink*) and to see the Arc De Triomphe before having a lovely birthday dinner and a BEAUTIFUL steak!
Day two included a visit to the Sacre Couer and Monmartre which included a lot of walking up steps.  we then tried to go to The Louvre but it was closed on Tuesdays so no Mona Lisa for me 🙁  Instead we headed to Musee D’Orsay (where they have filmed scenes from Gossip Girl!!) before a quick dinner and heading back to the airport.
It was an amazing few days and I can’t wait to go back.  I’m so happy to have spent my birthday there.  I feel very spoilt and very lucky.  I bought a few bits and pieces along the way so i can do a mini haul if you’d like to see it.